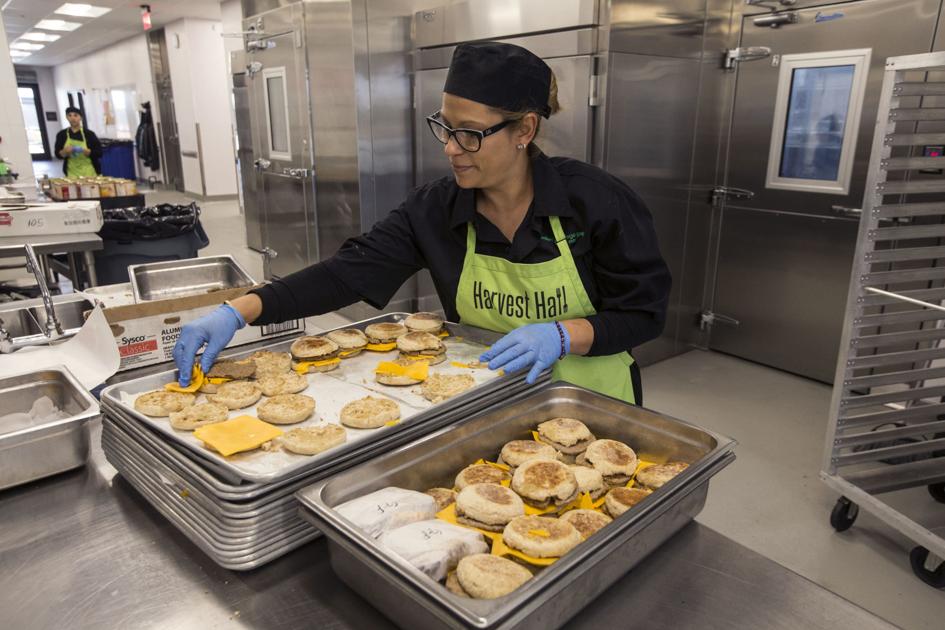 The re-education of Arianna Perez’s father started one evening when she brought home a chicken dinner she had cooked in nutrition class at the charter school she attends in Delano.

He adored it and has since coaxed her to make more. But her work didn’t stop there: She taught him about the risks of eating too much sugar and put him on an exercise routine that has led to him losing weight. Now he’s a competitive endurance athlete.

“Everything that they taught us here (at school) I took back home,” said Perez, a high school junior at Wonderful College Prep Academy, an 1,800-student school with campuses in Delano and Lost Hills.

Nutrition is kind of a big deal at the school. All students and staff are welcome to eat free meals there three times daily, all of them centered around fresh vegetables and healthy proteins with minimal sugar or processed foods.

There’s also hands-on cooking education and a garden where students grow lettuce, peppers and other produce that ends up on their lunch plates. Students who initially resist eating vegetables and healthy grains end up with a whole new perspective on nutrition.

Consider Monsarrat Morales’ take on Halloween candy. The Delano seventh-grader said she plans to dump most of her trick-or-treat haul straight into the bowl her family gives out to other kids who come knocking. She has learned not to scarf the way other kids do.

“I just eat a little bit of sweets, but not that much,” she said.

The school’s pervasive nutritional focus, complete with a celebrity chef constantly on the lookout for new ways to get students to eat better, grew out of an initiative by the school’s Los Angeles backer, The Wonderful Co., to improve its employees’ health.

After recognizing about 12 percent of its workers suffered from diabetes, and another 50 percent were pre-diabetic, the company built health clinics at its Kern County work sites in 2015. It added health coaches, registered dietitians and counselors, as well as fresh meals prepared by an executive chef, at a subsidized cost of $3 per plate.

That healthy approach — a natural theme for a company that makes hundreds of millions of dollars per year selling mandarins, almonds and pistachios — soon spilled over to the academy it opened in Delano in 2009.

The campus initially did as many schools do, heating and serving up pre-made dishes like chicken enchiladas guaranteed to meet California’s strict lunch nutrition guidelines. But administrators wanted to do better.

Three years ago Wonderful hired Kelly Wangard, a winner of “Cutthroat Kitchen,” the Food Network cooking contest pitting chefs against each other in timed competitions that favor creativity and well-rounded kitchen skills. The mother of two pre-teens went to work forging a state-of-the-art system for feeding top-quality meals to about 2,000 people per day.

She oversees two expansive kitchens turning out an ever-evolving menu of food, snacks and drinks. Part of the kitchens’ output gets shipped from Delano to the academy’s smaller campus in Lost Hills.

The process has been educational for everyone involved. Wangard and her staff have learned how to introduce vegetables gradually by, for example, cutting them into smaller chunks that don’t intimidate students not used to peppers on their plates.

Chef Justin Casey recalled trying to introduce certain Asian grains too quickly, such that skeptical students avoided them altogether. Now, he said, quinoa is more an optional side dish than a main course.

“We try to meet them halfway,” he said.

Adjacent to the Delano campus’s Harvest Hall cafeteria is a classroom where ninth-graders are required to study nutrition and learn kitchen skills such as proper handling of a knife.

Outside are dozens of raised garden beds that grow seasonal vegetables. As high school junior Logan Stout explained, students also cultivate flowers intended to attract ladybugs that eat pests, thereby reducing the need for pesticides. The school plans to expand its farming efforts into nearby acreage where students will grow tomatoes and other row crops.

Some students choose to bring food from home, which administrators say is fine, though junk food and fast food are not permitted. School staff are likewise discouraged from bringing unhealthy food to campus.

“In order for a program like this to be successful, really you have to have buy-in from the entire school,” said Andy Anzaldo, chief operating officer of Wonderful’s educational division. He also serves as senior vice president at Wonderful Pistachios and Almonds, a major Kern County grower.

He said money to pay for the meals comes from the state’s subsidization of lunches for students whose family income qualifies them for free or reduced-price meals. Not all students meet state criteria for the subsidy, but enough do to pay to keep the entire program free of charge.

Stout, the junior in Delano, said students have adapted to eating healthy foods almost without noticing it.

“Because it’s so good,” he said, “you don’t even know there’s vegetables in it.” 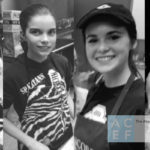 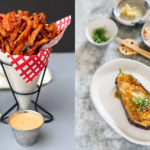 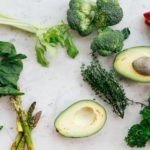 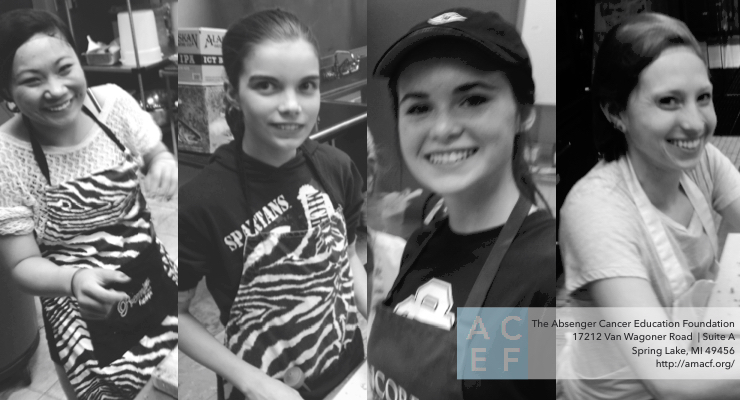 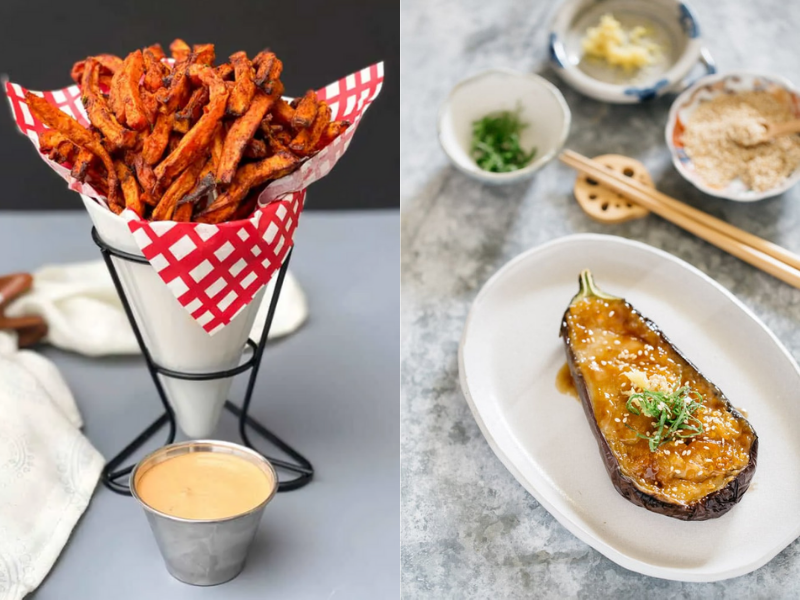 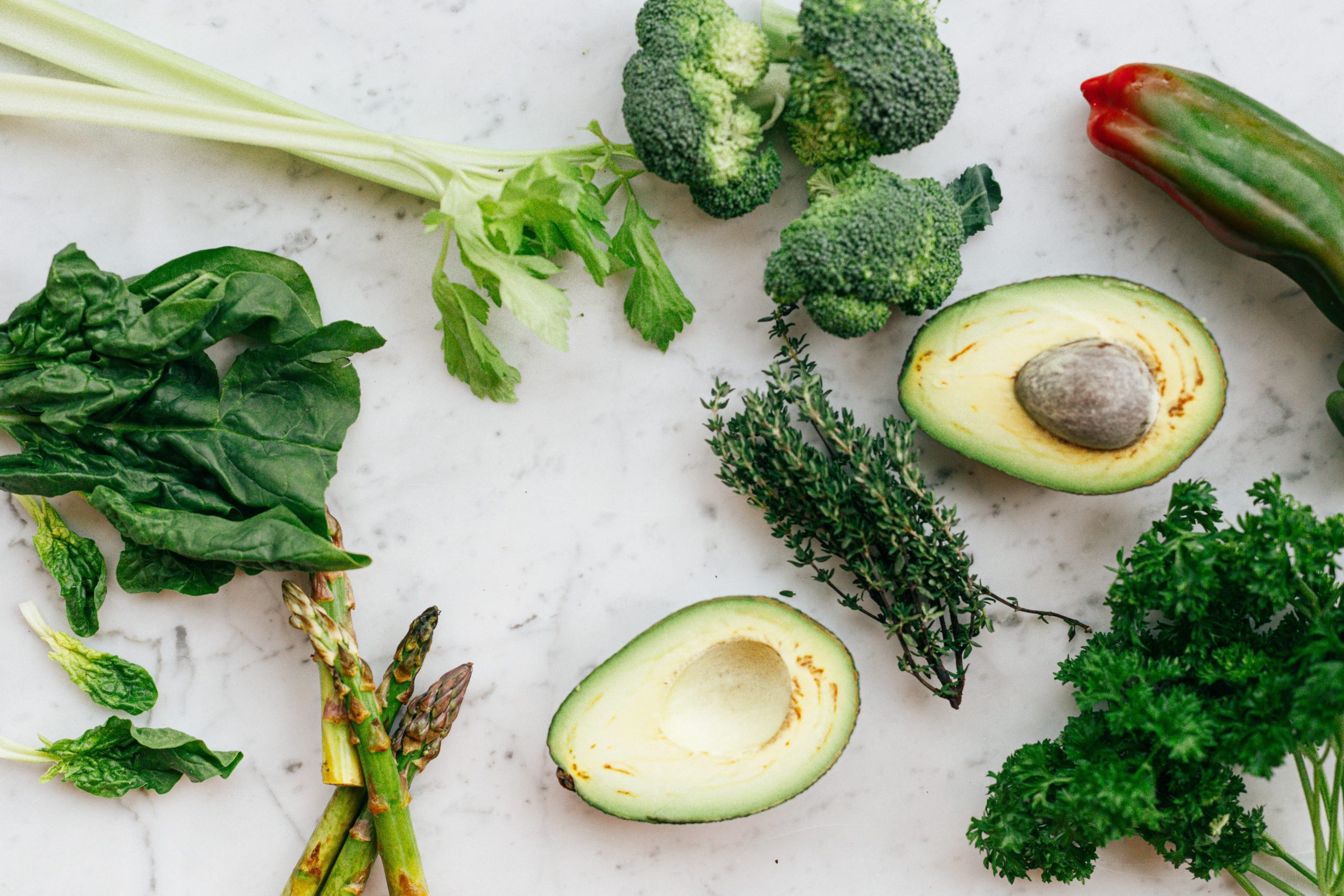